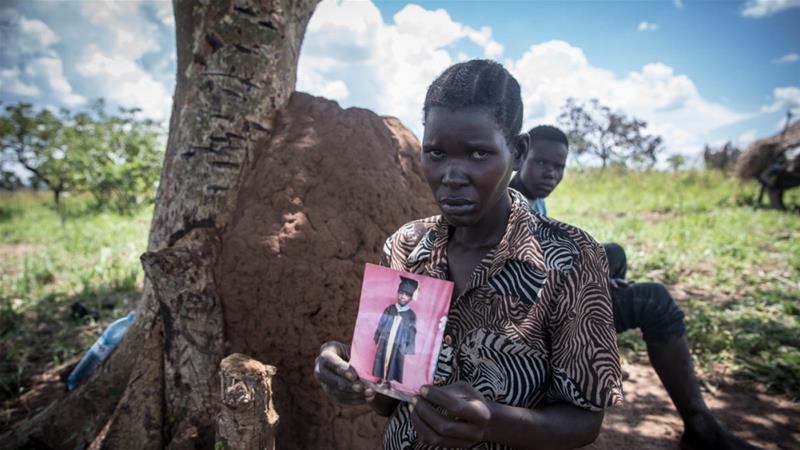 Nyapeya, Gulu district, Uganda – Sitting outside her grass-thatched house, in a lush part of the northern Ugandan countryside, Jeanette Aromorach described how her son became a victim of the coronavirus pandemic – even though he had never contracted the pathogen.

Stewart Rubamga-Kwo, who was small for his 12 years, had an enlarged spleen and needed regular blood transfusions. On the morning of March 31, he started feeling unwell, though was still conscious and chatting. Accompanied by his father and another relative, he walked some of the roughly 2km (1.2 miles) from his village to a local clinic at nearby Awoonyim Junction, and was carried the rest.

Once there, a nurse called local authorities for help to transport the boy to a hospital in the area but was told all vehicles were busy.

The nurse then appealed to boda boda motorbike taxi drivers, but they were frightened about breaking the law. The day before, the government had imposed a nationwide transport ban as part of a series of measures aimed at stopping the spread of COVID-19, the highly infectious respiratory disease caused by the new coronavirus.

Nyapeya village is just 20km (12 miles) from Gulu regional referral hospital, though the dirt roads leading there are bumpy and slow to navigate. The total journey takes about an hour.

As the day went on, Stewart’s condition deteriorated as he became incontinent and started having convulsions. When an ambulance was finally sent and the boy reached Gulu hospital, eight hours later, he passed away almost immediately. The exact cause of his death was not clear and no post-mortem was carried out.

“If there was a means of transport, the boy might have survived,” Aromorach almost whispered, picking at grasses on the ground. Her son’s newly dug grave was just metres away. 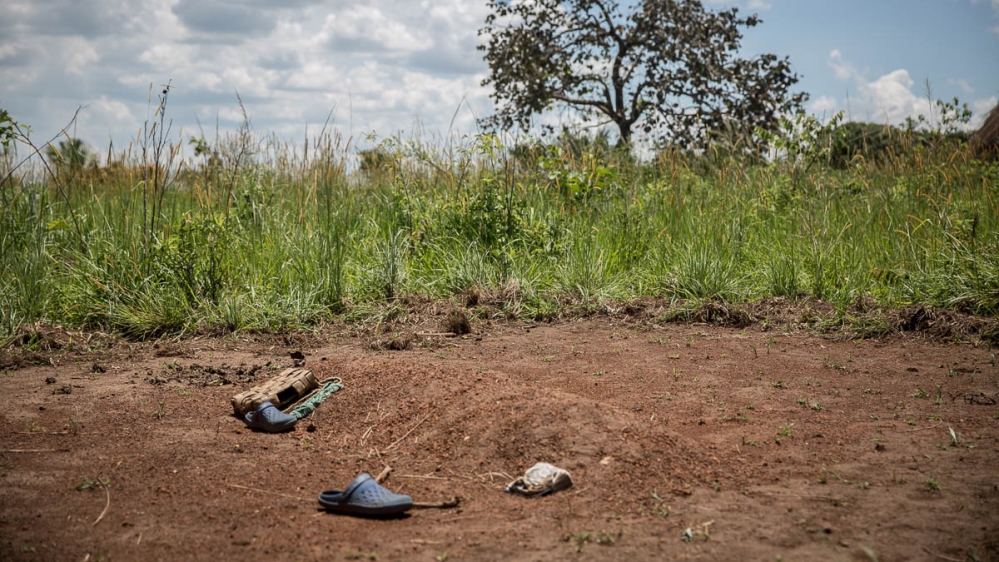 Stewart’s death has been just one of many. At least 11 pregnant women have died preventable deaths since the transport ban came into effect, according to the Women’s Probono Initiative, a rights group based in the capital, Kampala. Several children have also died, as reportedby local media

TEENAGE PREGNANCIES IN UGANDA DURING LOCKDOWN

Coronavirus disease (COVID-19) is an infectious disease caused by the SARS-COV-2 virus. Coronavirus was first identified amidst an outbreak of respiratory illness

While campaigning in Lango sub region in 2015, President Museveni promised that if elected back into power, his government would provide school-going

STATMENT TO LAUNCH THE 16 DAYS OF ACTIVISM

Our Visions: A Uganda free of violence and discrimination against  women and girls

Our Mission: To advance access to justice for girls through awareness creation legal representation, Research and knowledge sharing

Sign up to receive exclusive updates on our work